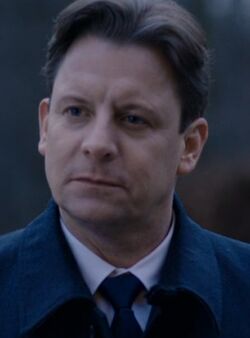 Robert Zeuthen is a major character in the third season. He is played by starring cast member Anders W. Berthelsen. He is third generation in the family corporate group Zeeland. He is in charge of the oil and shipping giant, which converts 300 billions annually. Robert is separated from Maja and has two children, Emilie, 9 years and Carl, 7 years.

Community content is available under CC-BY-SA unless otherwise noted.
Advertisement